— but feeling alone would not be enough. It is best when emotion and intellect interact. This also applies to music making: 'Making music only from the gut' is as unsatisfactory as a purely intellectual approach. Therefore with heart and mind!" 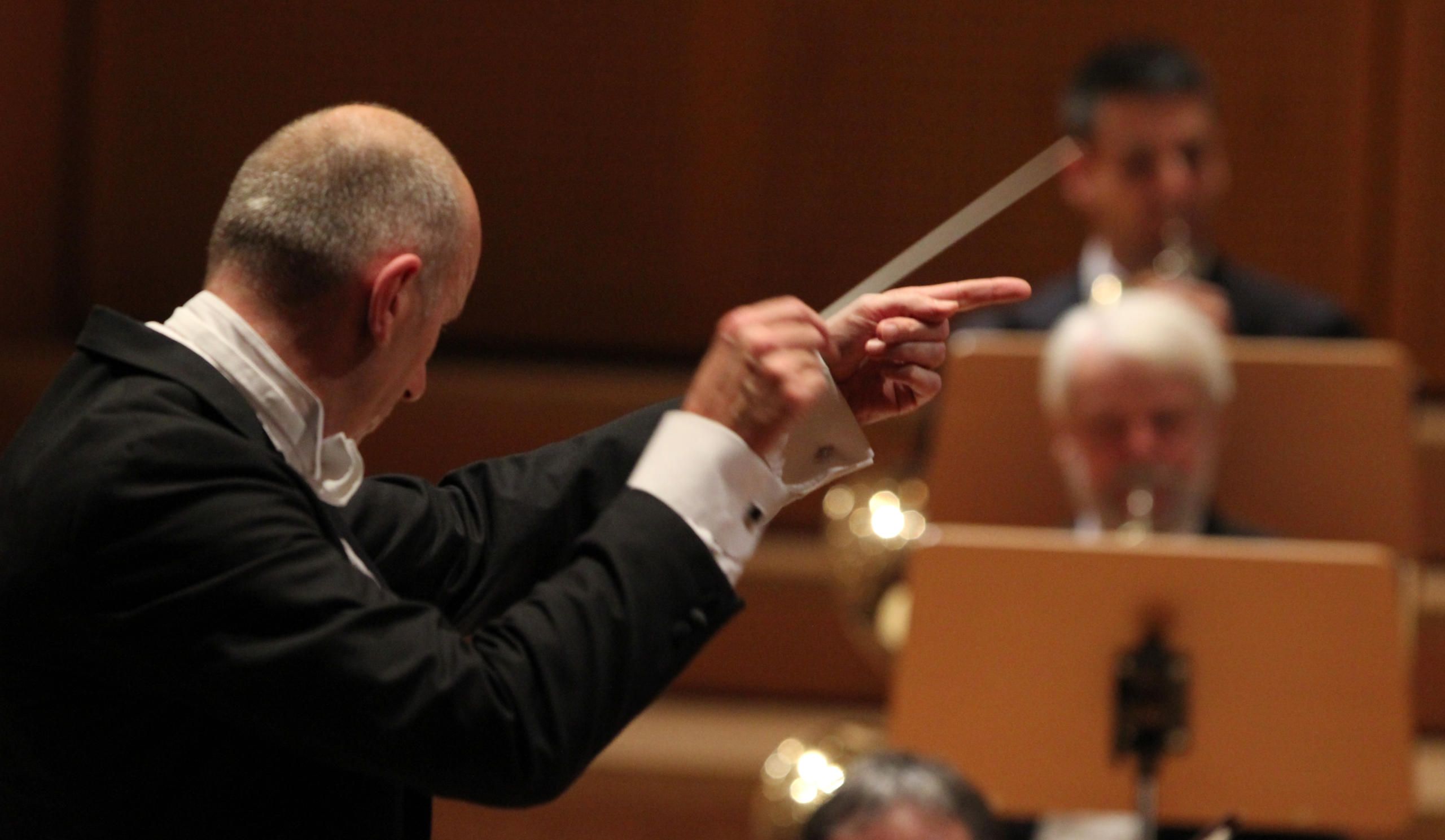 studied conducting and held positions at various German state theatres until 2006 and since then has been a freelance artist. In 2008 he founded the Philharmonie Festiva, a symphony orchestra made up of exceptional musicians from top German ensembles, in order to pursue his own ambitious projects together with this excellent instrumentalists — driven by his insatiable thirst for knowledge and his unflagging interest in the new and unknown.

The conductor was fascinated from his earliest youth by the music of Anton Bruckner on account of its immense complexity and intense emotional charge. In recent years, therefore, Schaller’s work has been focused on a large-scale Bruckner project, with the aim of laying down on CD his own personal interpretation of all significant works by the master organist of St Florian. He began with the symphonies, which he has recorded in their entirety — sometimes in versions hitherto unknown — with the Philharmonie Festiva for Profil Edition Guenter Haenssler, a series that has already won numerous awards.

A highlight of Schaller’s engagement with Bruckner’s symphonic oeuvre was undoubtedly his expansion and completion of the final movement of the Ninth Symphony, which has also been released on CD and was published in 2018 in its revised version as a performing score. Schaller has complemented this symphonic cycle with a number of Bruckner’s sacred works such as the F minor Mass, the seldom heard 146th Psalm and the composer’s complete organ works, played by Schaller himself on a historic instrument. The publication of his arrangement of Bruckner’s String Quintet for large orchestra and its recording for CD together with the Overture in G minor represents a further landmark in his Bruckner project.

In addition to this Schaller is in constant demand as a guest conductor with well-known orchestras and at concert halls and opera houses at home and abroad. The conductor is also Artistic Director of Ebrach Summer Music, a festival he founded in 1990, which in recent years has attracted increasing attention at home and around the world on account above all of Schaller’s magisterial readings of Bruckner in the cathedral acoustics of the Abbey Church in the former Cistercian monastery at Ebrach in Franconia.

BRUCKNER2024 is an ambitious project by Gerd Schaller to record all symphonies of Anton Bruckner in all essential versions, to be completed on CD for the 200th anniversary of the composer. 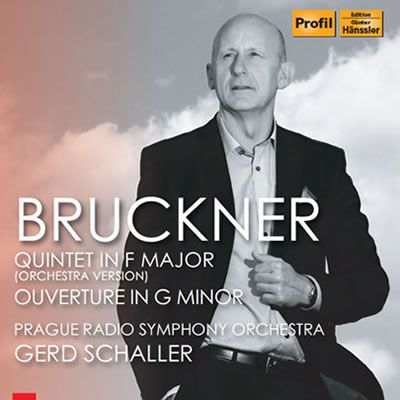 Gerd Schaller arranged Anton Bruckner's Quintet for large orchestra and recorded it with the Radio Symphony Orchestra Prague in the broadcasting hall of Radio Prague. The CD has been released by Profil Edition Guenter Haenssler. The CD also features an early work by Anton Bruckner, his Ouverture in G minor. 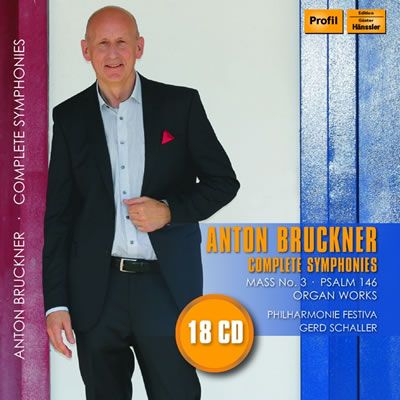 Gerd Schaller's completion of Bruckner's Ninth has been published by Ries & Erler, Berlin

In 2016 conductor Gerd Schaller presented for the first time his completion of the final movement of Anton Bruckner's Ninth Symphony. From the practical experience of the performance, he has revised this first version again and now presents an improved edition released by the music publisher Ries & Erler, founded in 1881 in Berlin. 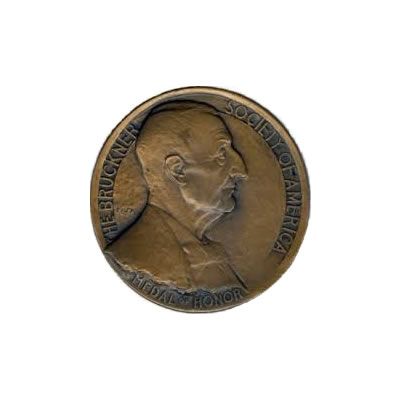 Double award by the Bruckner Society of America

Gerd Schaller receives the Julio Kilenyi Medal for his merit to the music of Anton Bruckner and the performance and recording of rare variations of the symphonies:

"We salute Maestro Schaller’s interpretation, which is clear-sighted, intelligent, and highly musical. The orchestral performance is very fine, too. All in all, we find this to be a recording of high quality and, as one of the finest recordings of this underappreciated early masterwork, a valuable addition to the discography.Furthermore, this award recognizes the tremendous accomplishment that this recording represents as one of the final pieces in the remarkable cycle of Bruckner recordings led by Maestro Schaller, including rare versions of several symphonies."
Benjamin M. Korstvedt, Board President, Bruckner Society of America

His recording of Bruckner's Study Symphony was awarded as "Best Bruckner Recording of the Year".

© 2020 Gerd Schaller, Dirigent
webdesign bauer+bauer
This site uses cookies. By continuing to browse this site, you agree to this use
More information