Philharmonie Festiva is a symphony orchestra consisting of selected, high-calibre musicians from leading German orchestras, which was brought into being by its conductor Gerd Schaller in 2008 and caused a sensation internationally, especially through its Bruckner recordings.

Schaller’s intention was to create an orchestra for the long term that could do justice to his own ambitious projects — an unashamedly elite ensemble. Right from the start, the challenge and the stimulus to conductor and musicians alike was to develop an own, common sound: a tricky business, given that the instrumentalists were bound to bring their own consciousness and concepts of sound from their various home orchestras, but at the same time an intriguing enterprise, because the Philharmonie Festiva has no set way of doing things, no routine, but is always open to new experiences and experiments. That means the musicians have the feeling of creating something new and mutually beneficial together, breaking new ground with each project.

The orchestra’s musicians, who have deliberately chosen to make music with one another, thus have the opportunity to test musical boundaries together and on occasion go beyond them. Another special feature of the Philharmonie Festiva is surely the idea that here in a large concert orchestra it is possible to think and feel in terms of chamber music, something the musicians have practised from the ensemble’s beginnings with great commitment and increasing success.

One project that is especially dear to the heart of Gerd Schaller is his Bruckner cycle — highly appraised by critics as well as by audiences —, in which he and the Philharmonie Festiva perform all versions of Bruckner’s symphonies in concert and record them to CD; the first 19 CDs of this series are already available on the Profil Edition Günter Hänssler label, the very label that has supported the orchestra’s projects from the start and has given serious long-term thought to the evolution of the ensemble.

Besides his Bruckner interpretations it‘s also Gerd Schaller’s aspiration to rediscover mainstream symphonic repertoire by giving this special orchestra its own musical handwriting; at the same time he desires the Philharmonie Festiva to perform rarely played or long forgotten works in the concert hall and the recording studio. Such works have already included concert performances and CD recordings of the opera Merlin by Carl Goldmark, the Great Mass by Johann Ritter von Herbeck and Franz von Suppé’s Requiem — all works that would stand little or no chance in the concert programming of the musical mainstream.

And then there is yet another aspect that marks out this orchestra from most others: the genius loci, the aura and acoustic of the former Cistercian abbey of Ebrach, where most of the Philharmonie Festiva’s concerts are held and their recordings are made in the framework of the festival Ebracher Musiksommer, which was also founded by Schaller, and mostly in collaboration with the Bavarian broadcast (BR). It is here, in the depths of the Steigerwald, that one can make music away from the hurly-burly of the great cities, untroubled by everyday activities and freed from the routine that drains music-making of inspiration. And it is in this environment — in the 12th-century abbey church and amid the splendid Baroque ornamentation of the Kaisersaal of this secularized monastery — that a very special atmosphere surrounds Gerd Schaller and his musicians, making each project by Philharmonie Festiva into something quite special. 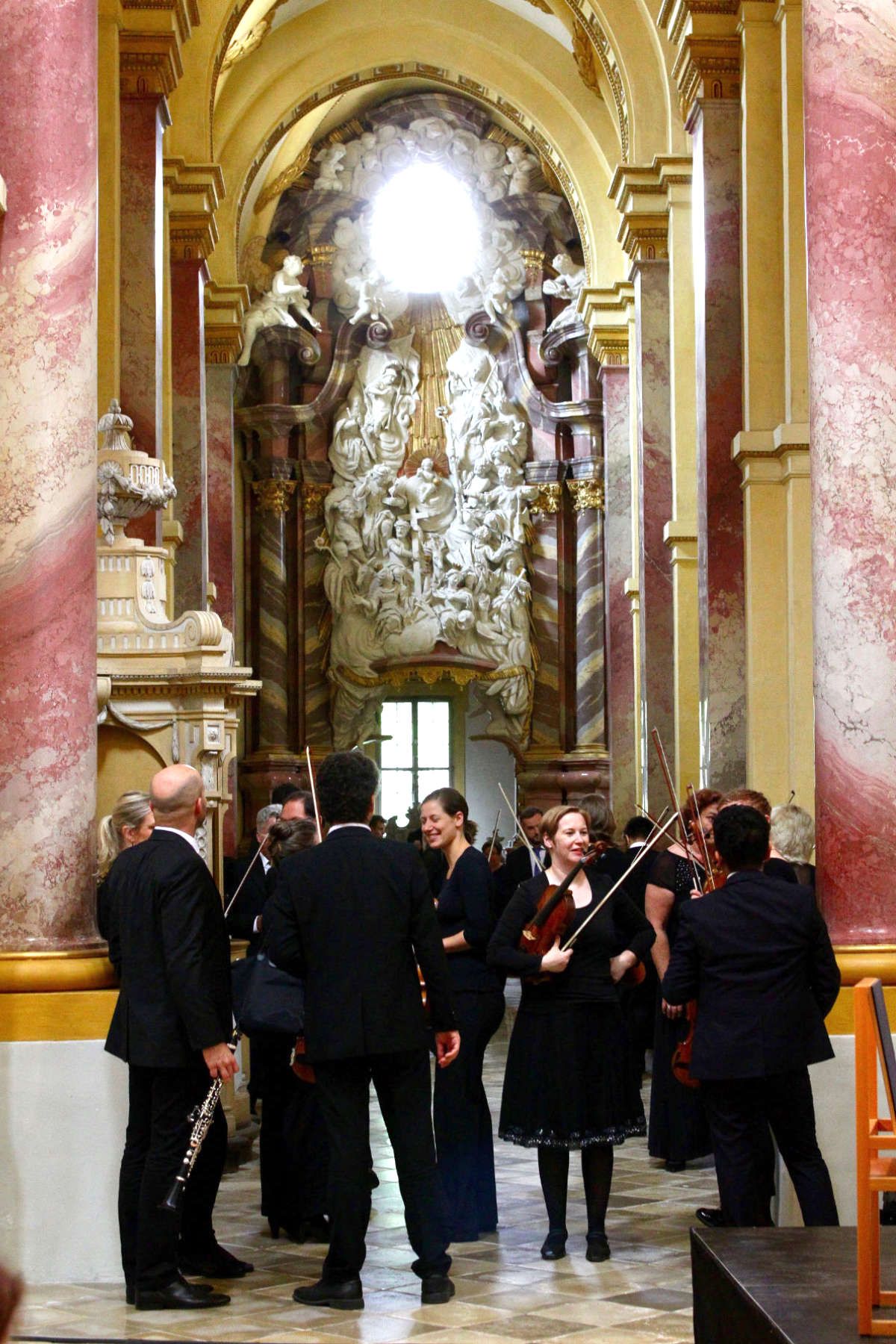 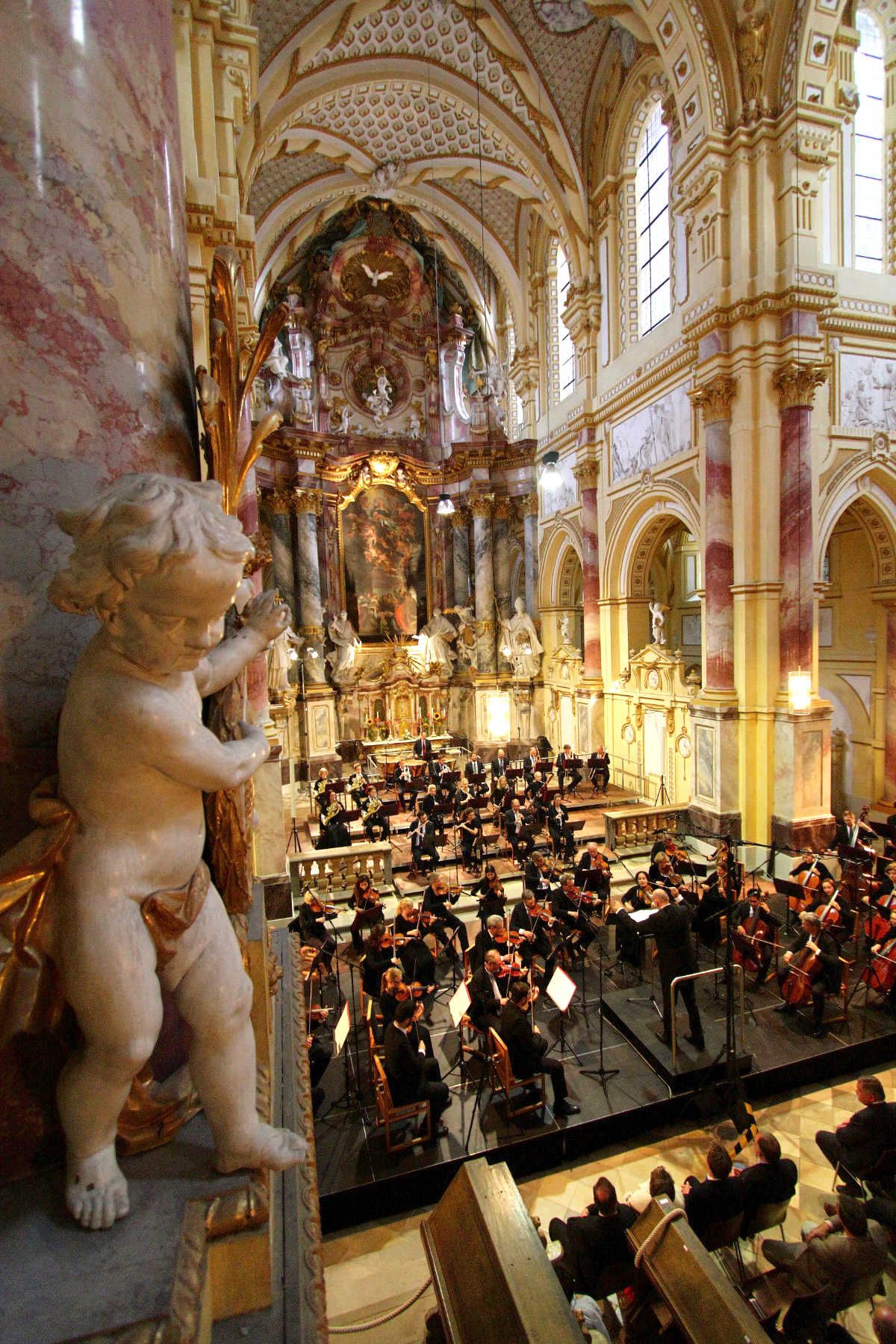 BOOKING
Each year the Philharmonie Festiva performs about three to four selected programs. If you would like to book the orchestra with one of these programs for a following concert, feel free to contact us.

Of course, programs from the past years are also bookable, and we are happy to discuss with you proposals for programs according to your wishes, as far as they are compatible with the schedule and the specific repertoire of the Philharmonie Festiva.
Contact 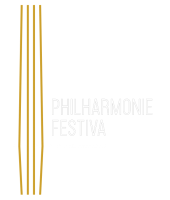 © 2020 Gerd Schaller, Dirigent
webdesign bauer+bauer
This site uses cookies. By continuing to browse this site, you agree to this use
More information